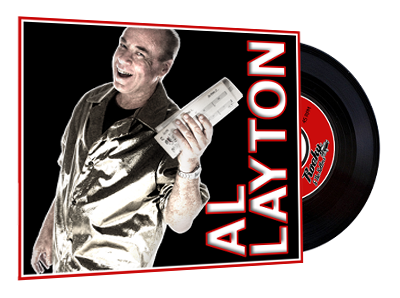 Born in Hollywood, Florida, Al started playing piano at the early age of 7. After high school he attended Miami Dade Community College For Music where he earned his degree in music. Al began playing with local bands in the South Florida area before moving to Orlando where he currently resides. In 1993 Al was hired by Rocky & The Rollers to play keyboard where he has been ever since. Not only does Al play keyboard, but also sings lead vocals on occasion, as well as vocal backup.

When not touring with Rocky & The Rollers, Al enjoys spending time with his son, Al jr., and his three grandchildren.
al@rockyandtherollers.com